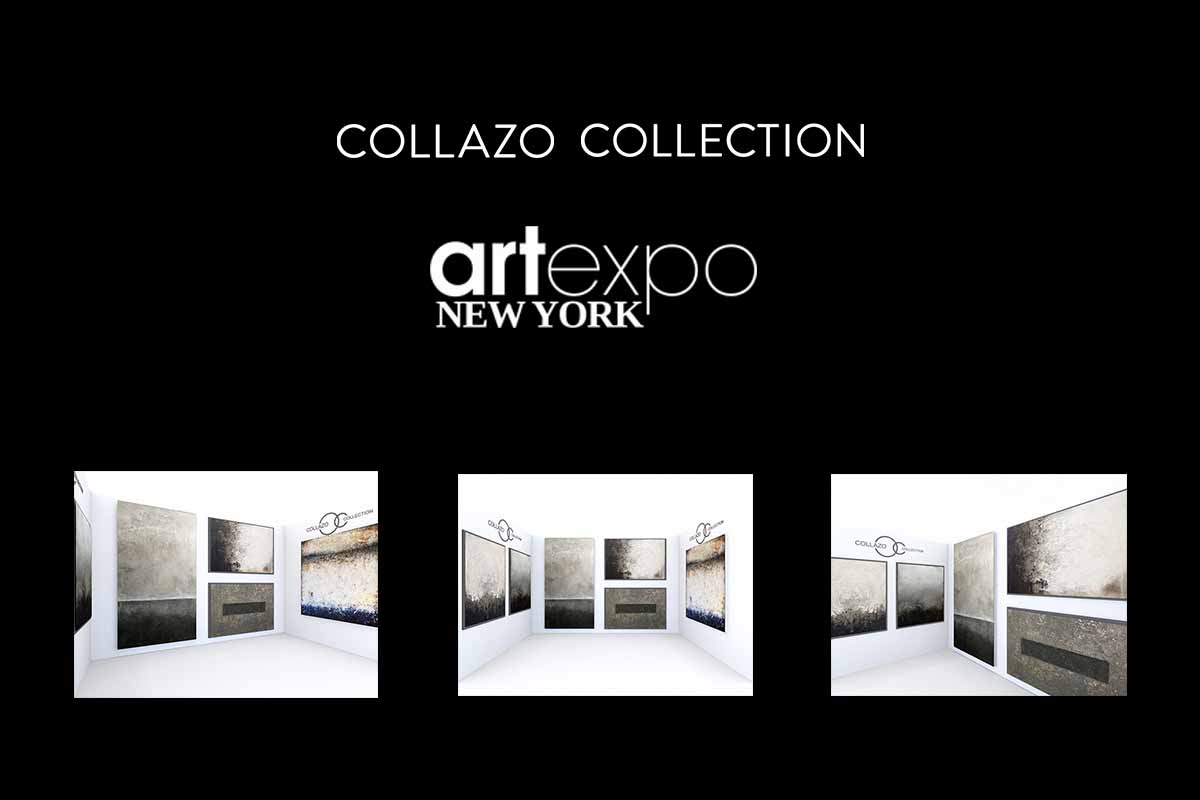 Celebrating 40 Years of Excellence In Art

The 40-Year Anniversary of the world’s largest international fine art marketplace and the nation’s longest running fair, brings the art season in New York to a climactic end in April.  This year’s “Artexpo New York XL” takes a retrospective look at the economies of art, from the perspective of new trends seen by today’s international artist and curator, to the rise of investment undertaken in the U.S. by the galleries and collectors themselves.  Artexpo New York will host the largest selection of artists, museums, galleries and publishers, attending from a total of 51 countries around the world — representing the broadest spectrum of global talent today.